Tips & Advice On Preparing For The Canadian Citizenship Test

If you live in Canada or you’re a fan of all things Canadian, you probably know that the demand to become a Canadian citizen is at an all time high.

The reasons vary tremendously-Canada has always been an excellent place to live, with a high standard of living, a stable, sensible government, and a variety of natural wonders and great cities to live in for urban types. Not to mention the political situation in a certain neighboring country, which is making Canada seem especially idyllic.

But becoming a citizen isn’t as easy as it seems, and the process often includes passing the Canadian Citizenship Test. There are multiple ways to become a citizen of Canada, so let’s review the possibilities. 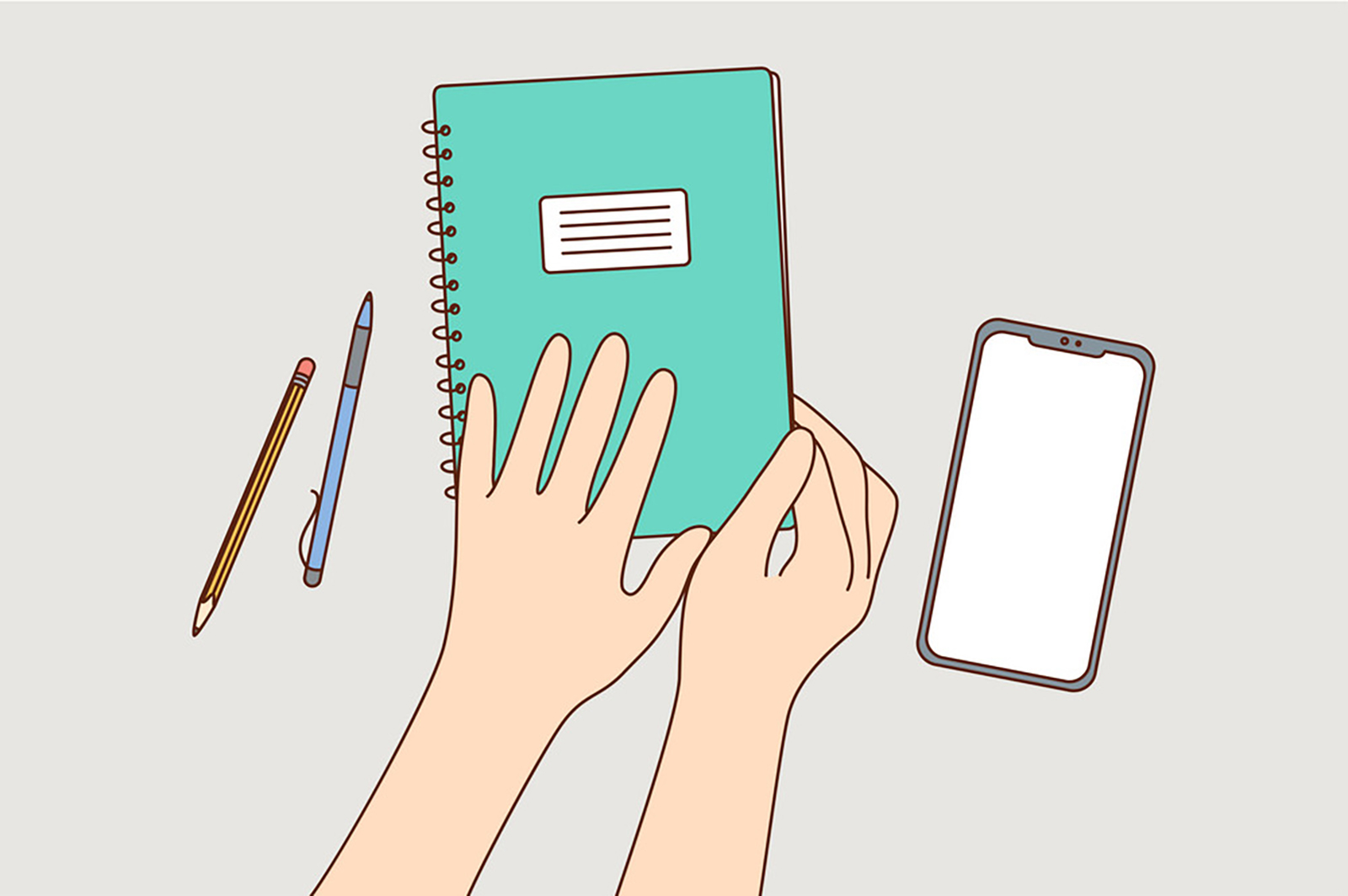 The Five Ways to Become a Canadian Citizen

We’ll start with an overview. Most of the paths to citizenship take a considerable amount of time, so anyone with an interest should know that in advance.

The first two ways to become a Canadian involve residency. One is to live in Canada for at least five years, the other is to become a permanent resident.

Another way to take the long-term path is to pay income tax in Canada for three years, so that requirement tends to work in tandem with the first two.

It’s the last two that tend to interest most potential applicants. One is to reach level 4 in either English or French, and the other is to pass the Canadian Citizenship Test, so we’ll focus on the last two, that final one especially.

Prepping for the Citizenship Test

The first step in preparing for the Canadian Citizenship test is to master, or at least become familiar with, the Discover Canada study guide. It’s a 68-page guide that contains all the information you need to pass the test, including a series of practice questions.

The test itself requires at least 15 correct answers, but there are other ways to study and bone up for the exam. If you’re in Canada, there are different libraries through which you can study for the exam, including the BrainFuse Adult Learning Centre and the Learning Express Library, the latter of which gives you two different practice exams, with each based on the official test.

One of the best preparation sources is citizenshipcanadian.com, a website that gives you several different ways to prepare for the test. Like Canadian Citizenship Practice Test and Test Preparation Course. It’s easy to create an account for the site, and it contains not just prep information, but a step-by-step guide to how to become a Canadian citizen.

There are plenty of steps involved, too. You have to meet all the eligibility requirements, prove that you’ve met the residency requirements and that you know English or French, and provide supporting documents along with a completed application.

So what’s in the actual test? It’s fairly basic, actually. There are questions about Canadian geography, the country’s political system, national history, symbols, and more. It’ll take some time to get prepared, but if you put that time in you’ll be prepared.

Once you pass, you’ll quickly discover that there are many benefits to being a Canadian citizen. You’ll be able to vote and get work in Canada, and you’ll be done with any residency requirements.

Your children will be Canadian if you have dual citizenship and you want them to have those same benefits, and you’ll be able to travel easily in and out of the country, although you’ll have to continue to observe all pandemic restrictions, of course.

The social benefits are one of the best reasons to become a Canadian citizen. You get basic healthcare and public school education for free, and you’ll have access to other common Canadian social services, including things like employment insurance or government-sponsored student loans.

Finally, you’ll be able to get consular support if you run into travel or legal issues outside of Canada, and you won’t be deported if similar issues arise in Canada.

It’s a simple test, so it’s well worth the time it takes to study up and pass it, and the benefits you get will make it one of the best time investments you’ll ever make.